Signalogic now engages in hardware design only with key business partners. Under Legacy Hardware Platforms below are listed a number of legacy embedded hardware types that Signalogic formerly designed, fabbed, and marketed. Note that PCIe is still an active category, for example adding c66x multicore CPUs to servers with PCIe cards (up to 384 c66x cores in a typical 2U server). More info on multicore PCIe cards is here:

c66x PCIe coCPU cards supply server horsepower. Each card has c66x 64 cores, takes up a single slot (unlike GPU boards that take 2 slots), has two (2) 1 GbE NICs, and draws about 120W. Up to 256 cores can be installed in a standard 1U server, and twice that many in suitable 1U or 2U servers. This is a lot of CPU cores, and aligns perfectly with emerging server architecture trends in deep learning, HPC, virtualization, DPDK, and high bandwidth network I/O, as well as multicore programming models such as OpenMP and OpenACC.

All cards are supported by DirectCore® software, a shared library module part of the SigSRF software SDK.

Servers and OS tested with c66x HPC solutions include: 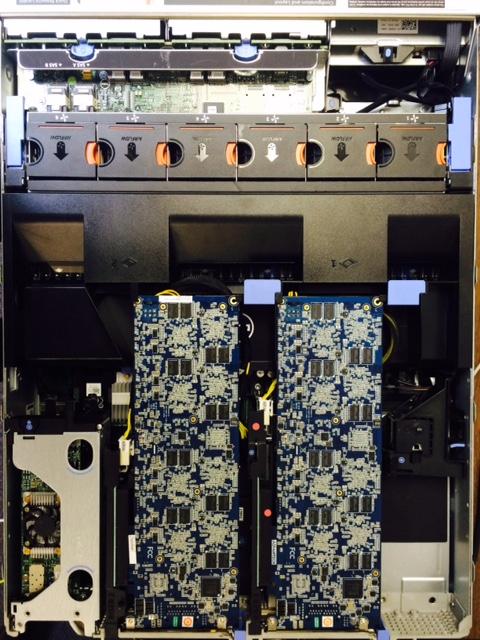 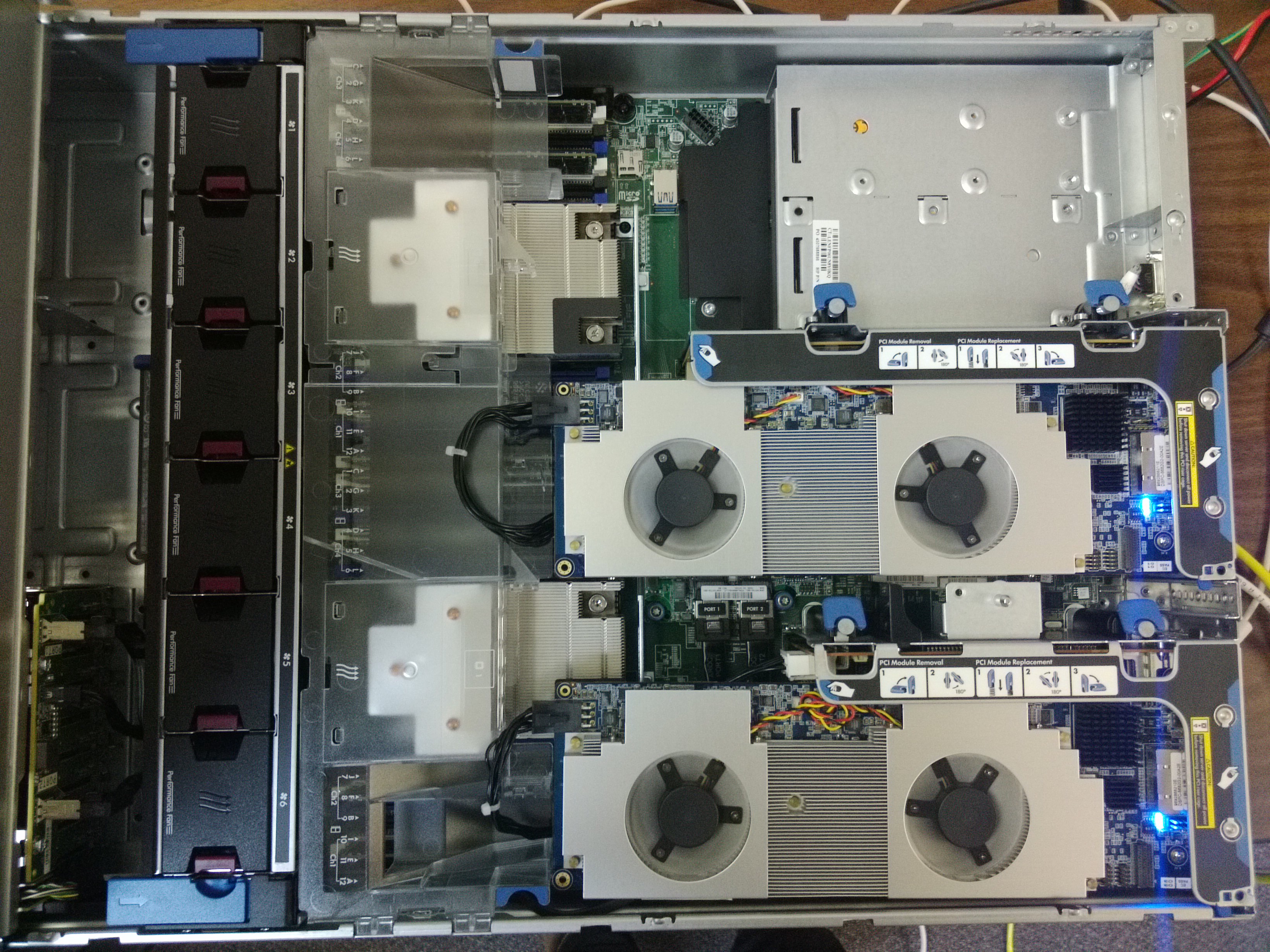